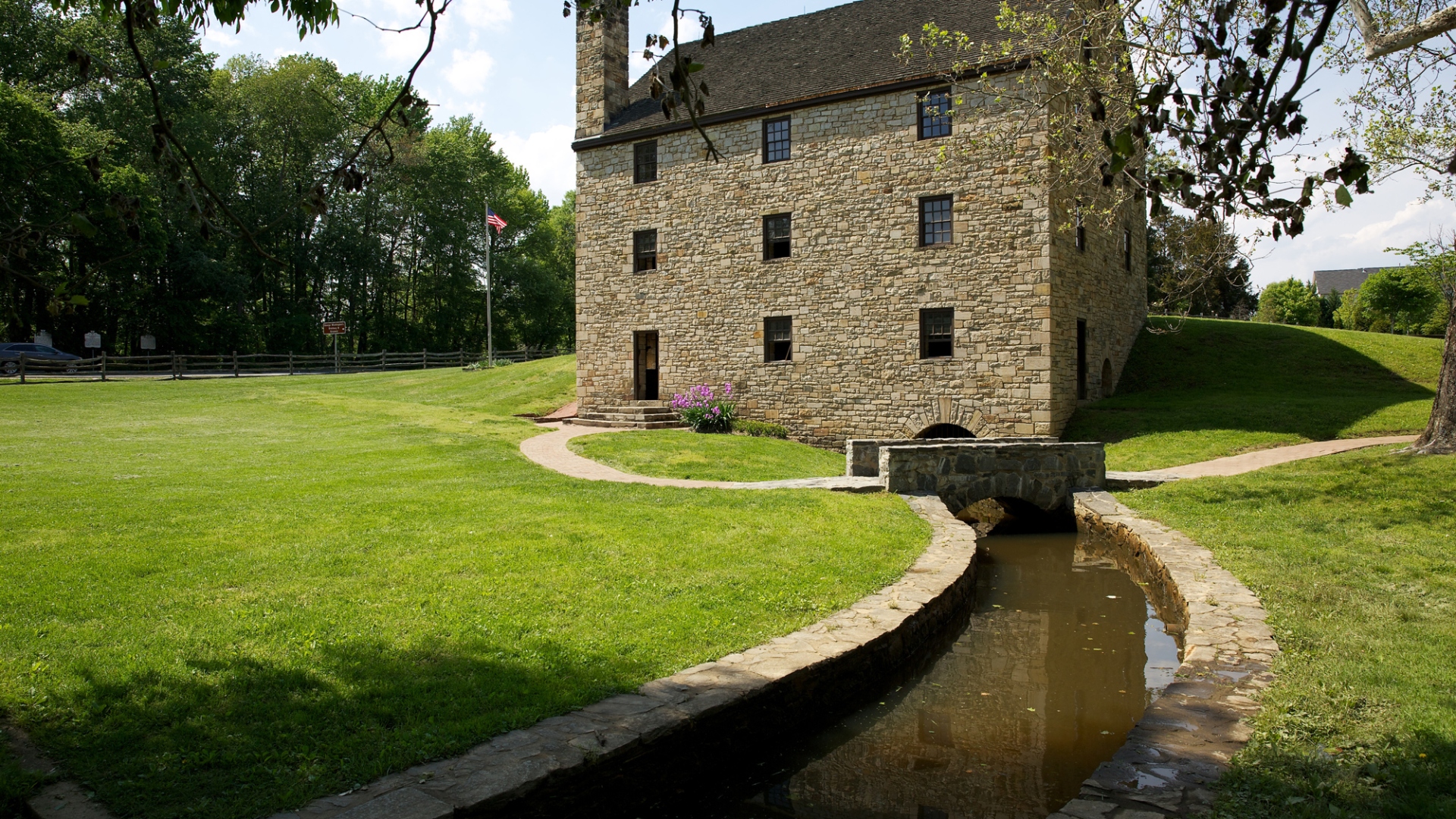 A trip to Mount Vernon through the eyes of visitors, and an examination of some old documents, provides rich insight into today’s debate over the The Foreign Emoluments Clause. This obscure item has received as much attention as ever with the Presidency of Donald Trump. A look at the history of the Clause, which predates the Constitution. We also look at George Washington’s business empire and how it might compare and contrast to a current business.

Bruce also notes how Washington’s purchasing of public land in the Federal City (now D.C.) in an auction during his Presidency has not been contextualized enough by those using the actions in the current debate, and his will and a letter from 1796 directed to the Commissioners of the Federal City reveals Washington’s never-completed desire to create a national university.

Discussed on This Episode: