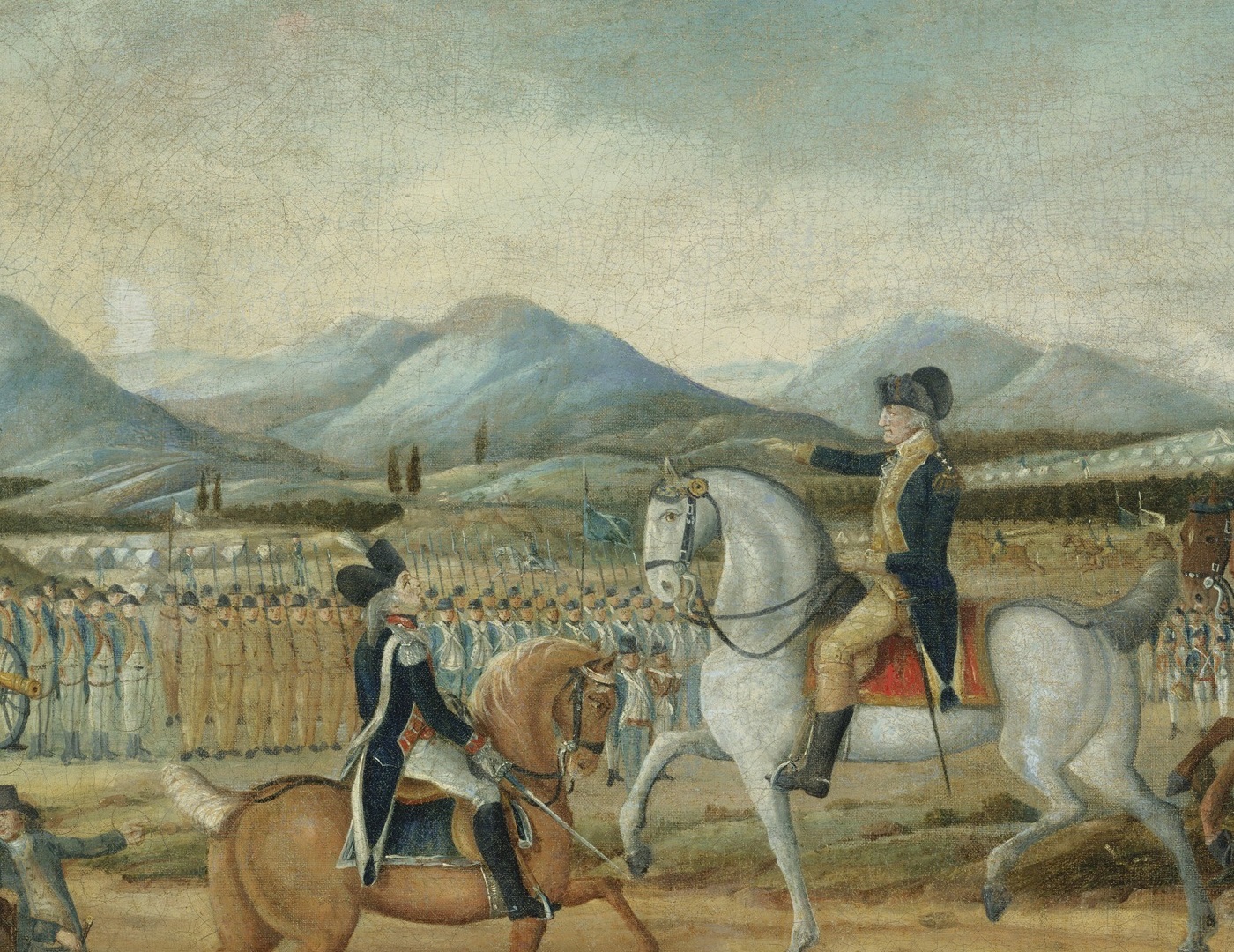 On the Premium Podcast of My History Can Beat Up Your politics, we discuss both the Whiskey rebels that struck Pennsylvania in 1794, how they may have had larger aims than just repealing a tax and the conflicts it brought about.

We hear the story of Washington leading troops into the countryside to save the Western Part of the United States from riot and rebellion.  And it’s a true story of course.  His actions are critical.  Less known is how he had to accomplish the task with the reluctance of the state government in Pennsylvania, who didn’t see a Federal army as necessary to deal with its state’s citizens.

It’s one of over 100 cotent items you’ll get when you subscribe to the Extra Podcast from My History Can Beat Up Your Politics, plus at least one new extra podcast per month.

It is as little as 2 dollars per month, depending on the level you subscribe at: SUBSCRIBE TODAY

Have you found yourself dreading the time between episodes and wish you had something to listen to? Now you can. And at the same time, you can help support the program with various premium membership programs. All of them come with special offers.

For as low as $2 dollars a month, memberships include the Premium Podcast. The Premium Podcast will continuously feed past episodes of My History Can Beat Up Your Politics to your iTunes, Podcast Addict, or other device that allows you to manually subscribe to a feed.

Help out the Podcast and get more Content.  The Premium Podcast will contain special members-only episodes, with commentary from Bruce. The podcast will feature- additional insights on episodes from the podcast, additional thoughts on politics/current events and answers to questions from premium subscribers. All of this is content not heard by listeners of the standard podcast.

Expect at least 20 episodes a year of extra, members-only content, as part of your subscription! Other membership levels include transcripts of past shows, and a special email for questions and commentary to Bruce.

FIND OUT MORE ABOUT MHCBUYP Premium